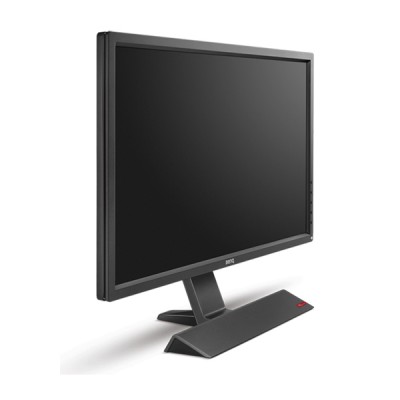 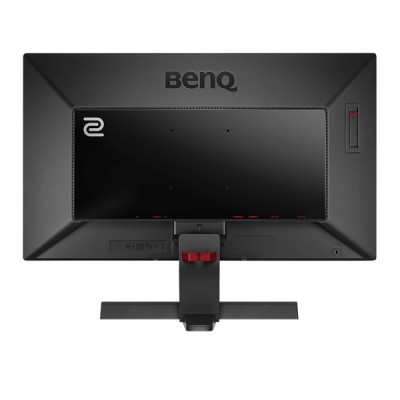 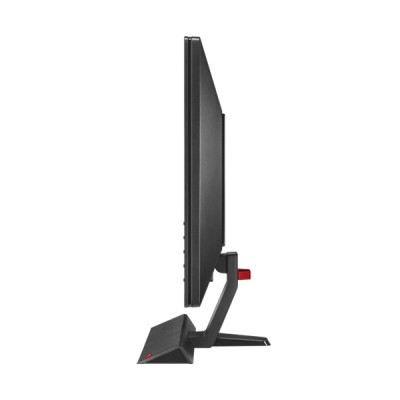 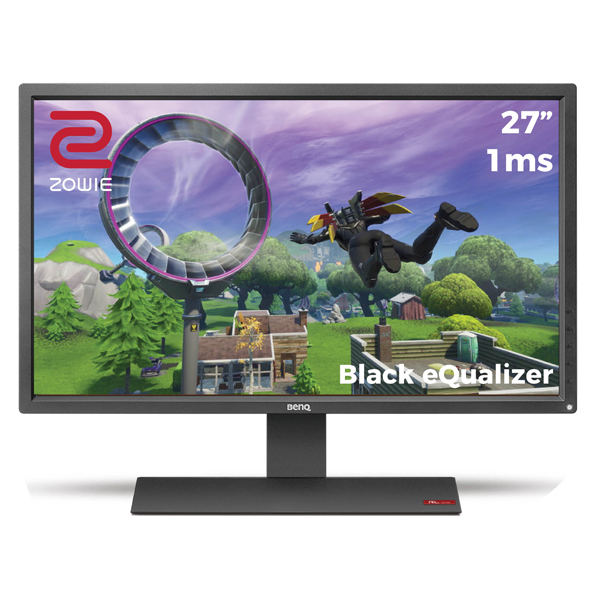 Be Precise. Be Relentless.

Every detail of the RL-series is designed and fine-tuned for the exceptional console e-Sports experience. The ZOWIE RL-series has been adopted worldwide by most professional e-Sports tournaments and players. With your persistence and dedication to win backed by the exclusive features of the RL-series, you will be armed to compete in FPS, fighting or sports games on any console. (Compatible with: PS3, PS4, Xbox 360, Xbox One, Wii and Wii U. RL-series monitors can also be connected to your PC.)

Why should you pick a monitor instead of a TV?

Every game has its own optimal settings. We’ve outfitted every RL-series monitor with several settings, such as the FPS and FTG modes, which you can switch between with the touch of a hot key.

Never fall victim to some cowardly camper in a dark corner again. Black eQualizer increases the visibility in dark scenes without overexposing the bright areas.

Flicker-free technology helps reduce eye strain, which can help keep you practicing the extended hours needed to keep you at the top of your game.

Concentration is a key factor for eSports. The RL-series LCD frame was specially designed to reduce light reflection from the screen, keeping your focus on the game. 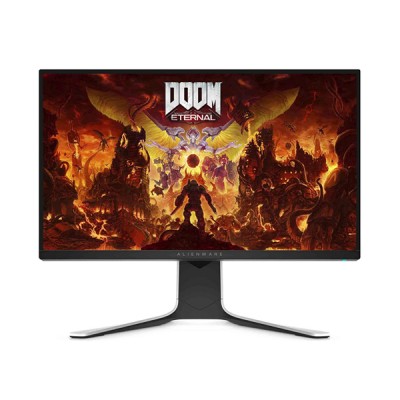 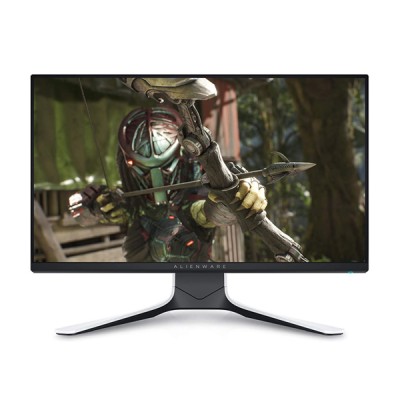 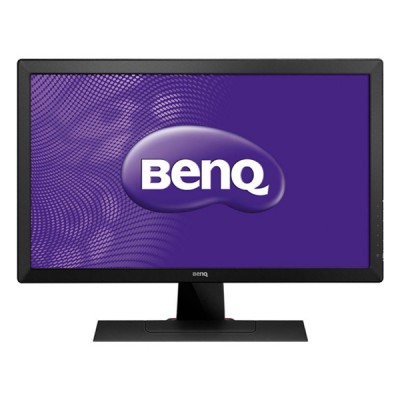 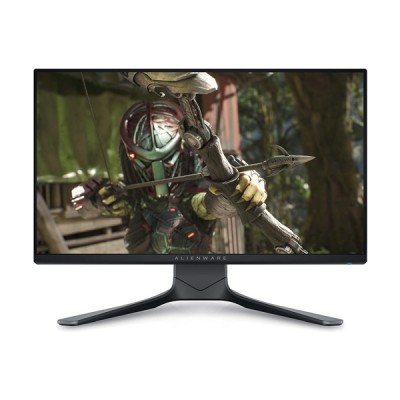 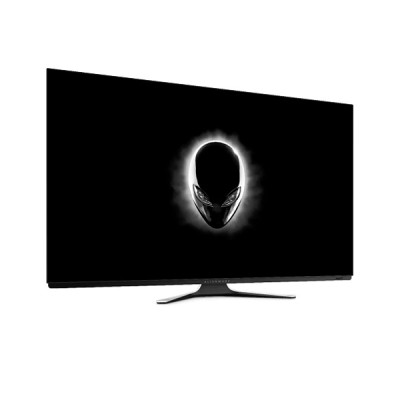