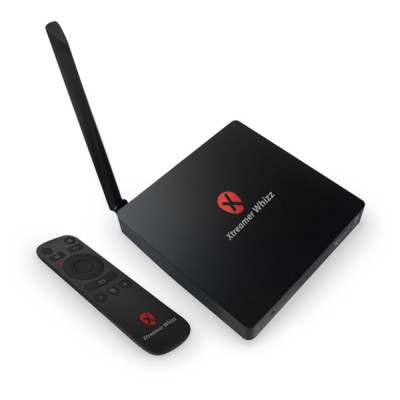 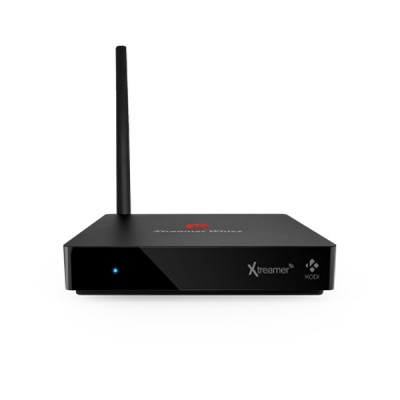 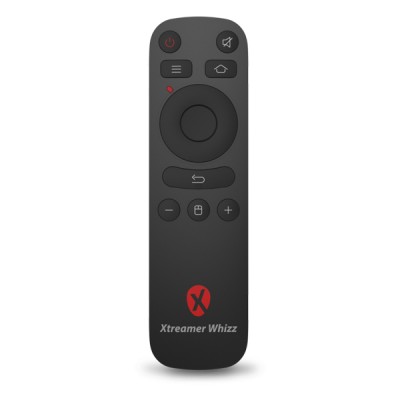 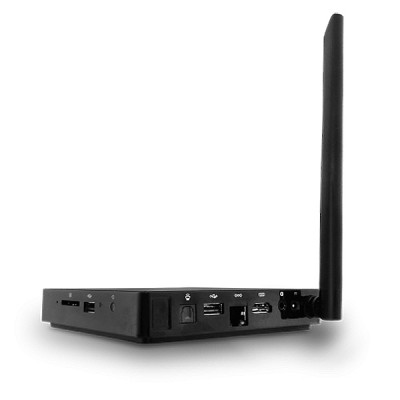 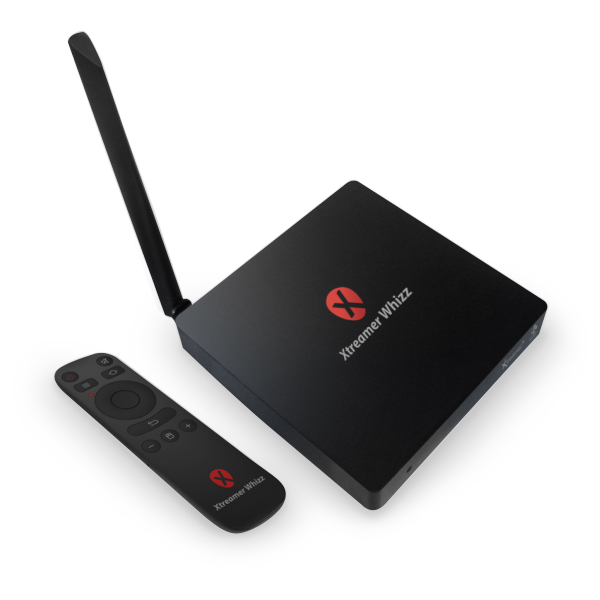 The Xtreamer Whizz is a next generation entertainment system based on "Android TV", capable of delivering top quality video playback, direct online access to live TV broadcast and streaming services (up to 4K/Ultra HD) as well as access to an amazing variety of Android applications such as Kodi.

The Xtreamer Whizz device not only has a Leanback interface, designed to make navigating the system comfortable from a sofa, on a large screen. Xtreamer have taken the Android TV interface, and customised the whole experience. With all the features that a great Android Powered Kodi TV Box, you really can revolutionise the way you watch and record television!

If you already have great things on your smaller screens or home network storage, you can cast from them to the Whizz using Googlecast technology, Air Play or DLNA, uPnP and more! It allows you to browse the internet and stream 4K video from the web directly onto your TV.

Whether you're looking for live football, want to watch a specific episode of your favourite American TV Series, or want to catch up on your most loved TV dramas from Hong Kong, China, Japan, India or Europe, the Xtreamer Whizz allows you to stream it whenever you want.

This really is a one-of-a-kind next generation entertainment system - Ultra HD video playback support with a built-in recording functionality, a perfectly unified media player system, there are also an endless variety of online content and Android apps available. 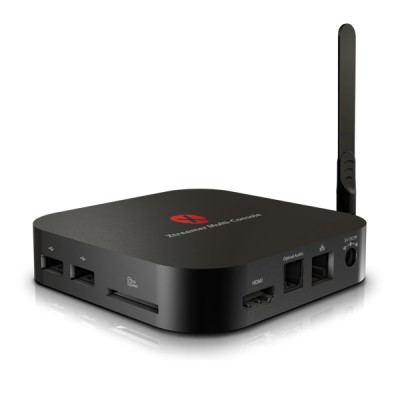 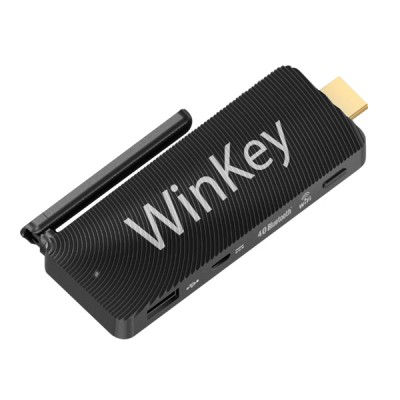 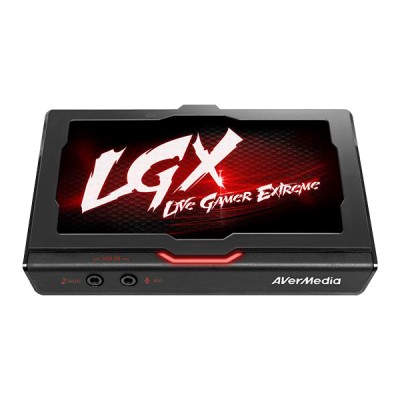 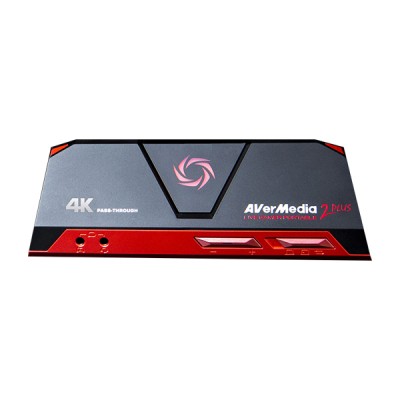 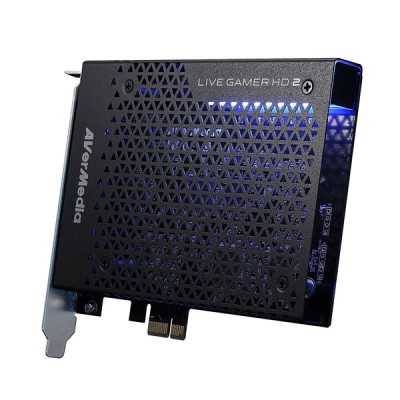