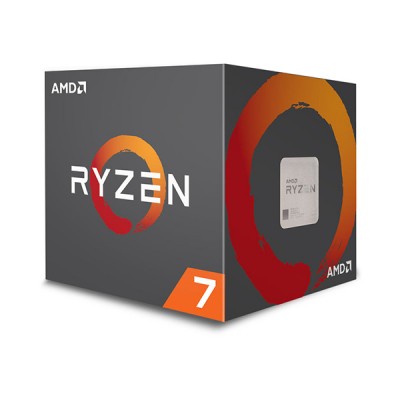 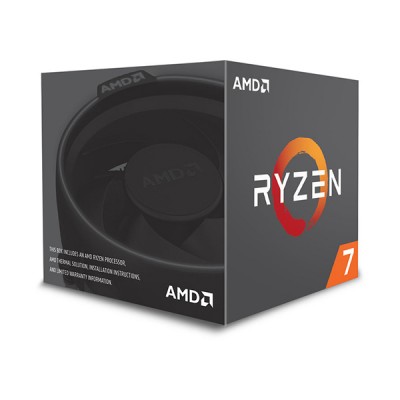 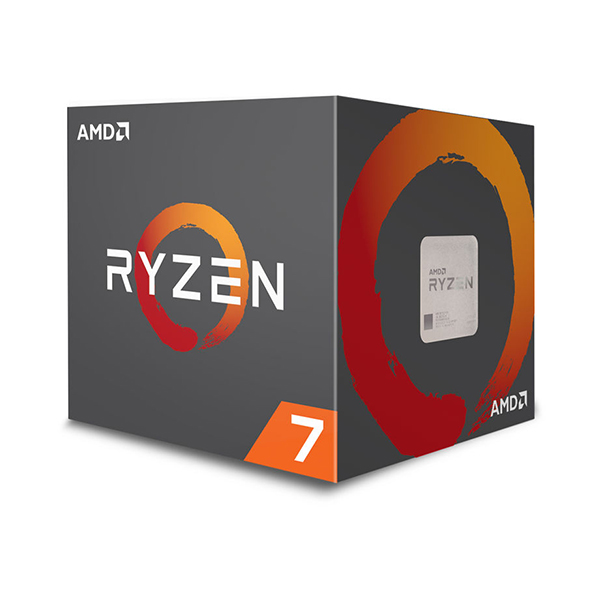 Designed for high multi-processing performance for gamers and creators, the Ryzen 7 2700 3.2 GHz Eight-Core AM4 Processor from AMD has a base clock speed of 3.2 GHz and a maximum turbo frequency of 4.1 GHz. A member of AMD's 2nd generation of Ryzen processors, this processor features eight cores with sixteen threads in an AM4 socket and has 16MB of L3 cache memory. Having eight cores allows the processor to run multiple programs simultaneously without slowing down the system, while the sixteen threads allow a basic ordered sequence of instructions to be passed through or processed by a single CPU core. This processor has a TDP of 65W and supports Extended Frequency Range 2 (XFR 2), dual-channel DDR4 memory, AVX 2.0 extensions, 14nm semiconductor technology, AMD SenseMI technology, FMA3, and AMD Virtualization.

The AMD AM4 Platform puts effortless compatibility front and center. Their 1331-pin processor socket works with AMD Ryzen Desktop Processors and AMD 7th Gen Desktop Processors. The one Socket AM4 motherboard you buy will work with any AM4 processor (some 300-series boards may require a BIOS flash). And with support for the latest I/O standards like USB 3.1 Gen 2, NVMe, or PCI Express 3.0, it's easy to build a high-performance system that can grow with your needs.

SSDs are fast, but expensive, and offer minimal capacity. Mechanical hard drives boast large capacity for a low price, but are much slower than an SSD. AMD StoreMI technology "combines" these two types of storage into a single drive and automatically moves the data you access the most to the SSD, so you get the best of both worlds: SSD responsiveness, and mechanical hard disk capacity with its low price. AMD StoreMI is a powerful tool for enthusiasts that want to improve load times, boot times, file management, and system responsiveness. It can help if you:

As you add more and faster drives to your system, AMD StoreMI technology automatically pairs your most-used files with the fastest storage for peak performance. You can also use up to 2GB of RAM as a last-level cache for ultra-fast data. If you have an AMD 400-series chipset, you can download AMD StoreMI software for free.

The "Zen" core is a "clean sheet" x86 processor design that's inspiring a generation of high-performance AMD computing products in 2017 and beyond. "Zen" combines thinking in high-throughput and low-power design methodologies to create a balanced and versatile architecture right at home in the desktop, laptop, datacenter, and supercomputer.

And now, for 2nd Gen Ryzen desktop processors, the "Zen" architecture has been updated to "Zen+" - a desktop processor on the advanced 12nm process node - offering increased instructions-per-clock performance.

Performance and Efficiency for Next-Gen Applications

Gracefully raises processor frequencies for snappier performance on any number of CPU cores.:

The AMD Ryzen processor monitors its own energy consumption and temperature

When the processor knows it's running cool and quiet, it can raise clock speeds in precise 25 MHz steps for any application

A true artificial intelligence inside every AMD Ryzen processor employs an artificial neural network to understand your applications and anticipate the next steps of your workflow in real time. These "powers of prediction" can boost performance by steering your apps and games down the most efficient paths inside the processor.

Sophisticated learning algorithms understand the inner workings of your applications and anticipate what data they might need. Smart Prefetch predictively brings that data into the AMD Ryzen processor for fast and responsive computing.

Every AMD Ryzen processor is multiplier-unlocked from the factory, so you can personalize performance to your taste. AMD provides the AMD Ryzen Master utility to access this powerful advantage.

AMD Ryzen Master provides for up to four profiles to store custom clocks and voltage adjustments for both the Ryzen CPU and DDR4 memory. You can park cores and adjust memory timings, too.

Accurate hardware status updates are vital, so AMD Ryzen Master has you covered with both real-time monitoring and a histogram of per-core clock rates and temperature, including average and peak readings. 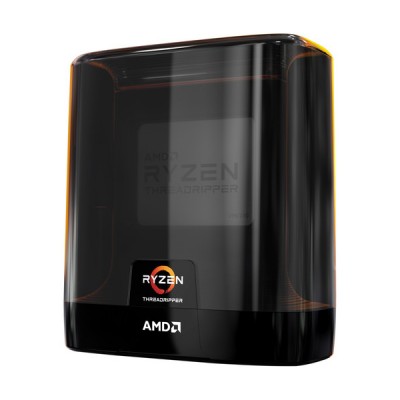 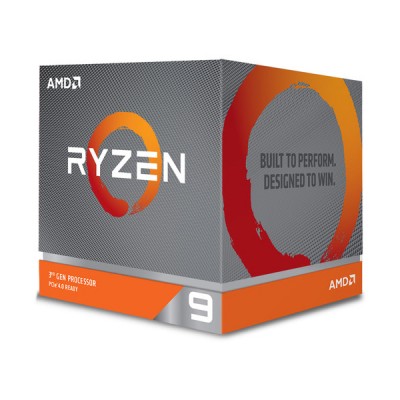 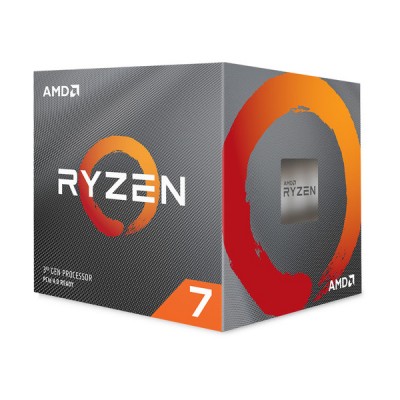 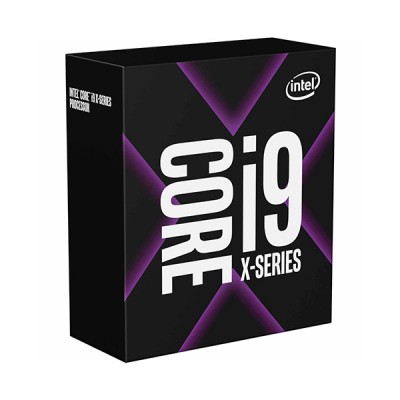 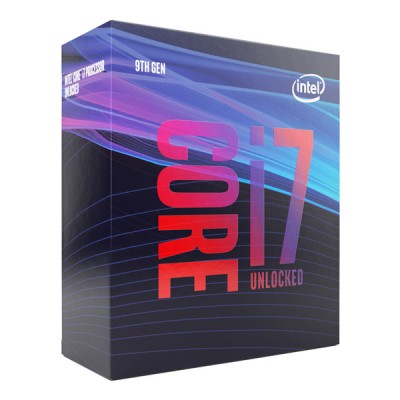 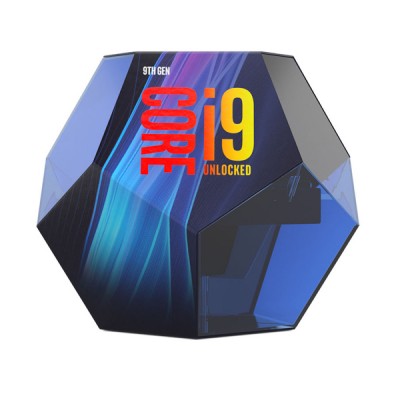