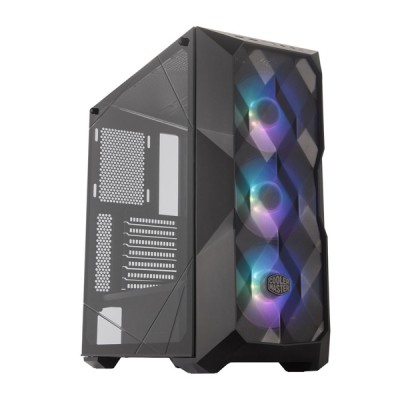 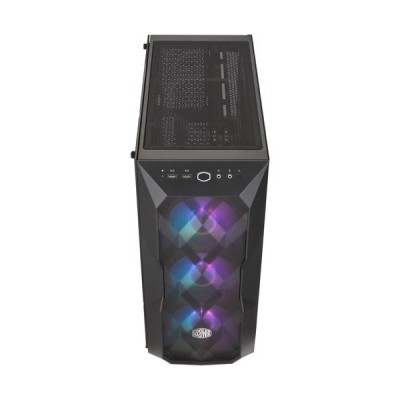 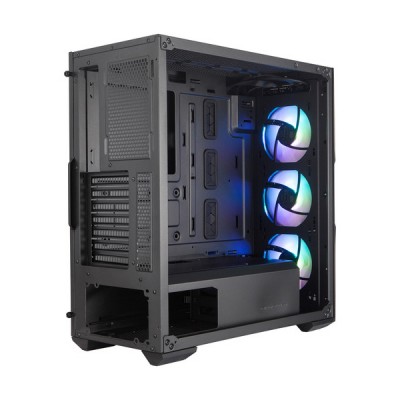 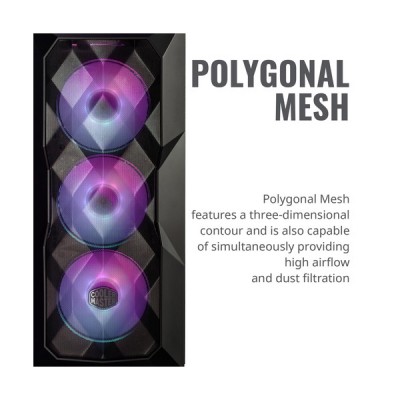 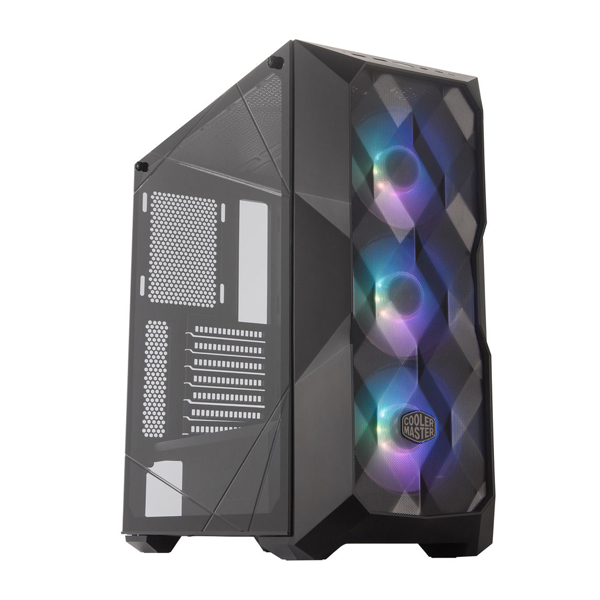 AIRFLOW IN AN ART FORM

Each element of design is precision-engineered to maximize performance & quality alongside aesthetics, evolving beyond the current limits of lighting and cooling. With advanced technology sculpted into fine art, the MasterBox TD500 Mesh & Mesh White carve their own path to the bleeding edge.

A crystalline design spans the edges of the tempered glass side panel, precision-engineered for strength as well as aesthetics, elevating how builds and system lighting interact with the design.

For enthusiast-grade cooling, two 360mm radiators are supported on the top and front panel to keep the most extreme systems cool.

Support for up to seven 120mm fans and 360mm front and top radiator support ensure that performance is not compromised.

Support for up to a 410mm graphics card, a 165mm CPU cooler, and up to a 180mm PSU in length provides room for upgrades to stay ahead of the game.

​The small ARGB Controller is a mini-sized controller that allows your Addressable RGB such as fans and LED strips to be powered and controlled even in PC systems without an A-RGB capable motherboard.​

The controller comes with 14 lighting presets to make full use of the Addressable LEDs in the system and also allows to be completely switched off by long pressing its button.​

It is also possible to attach any external 2pin button to it to be able to switch presets without having to open the system. For ease of use, Cooler Master allows the RESET button to be optionally connected to the controller and used as an external ARGB preset switch button. 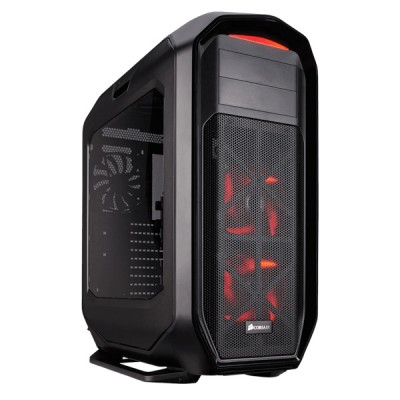 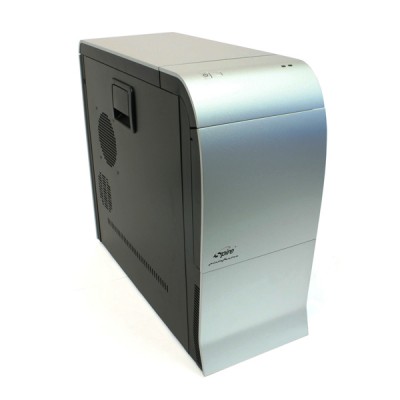 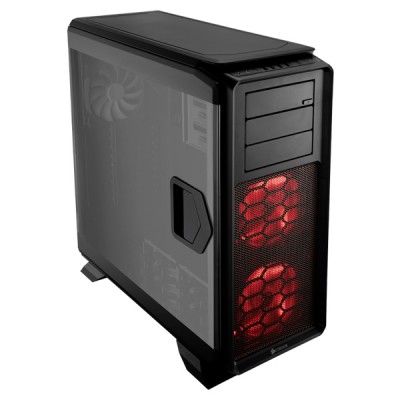 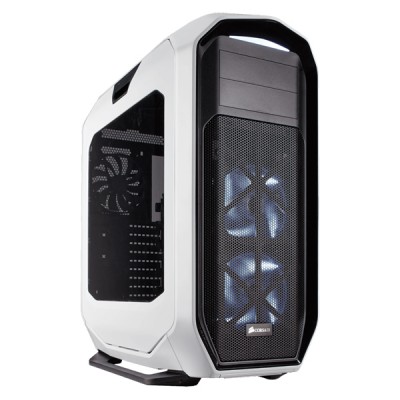 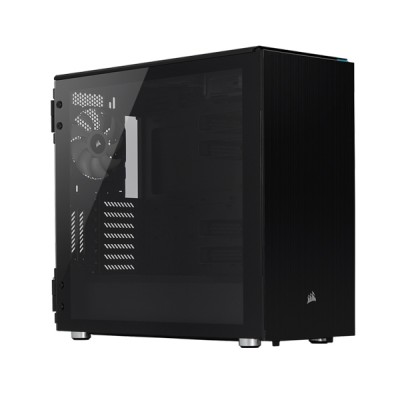 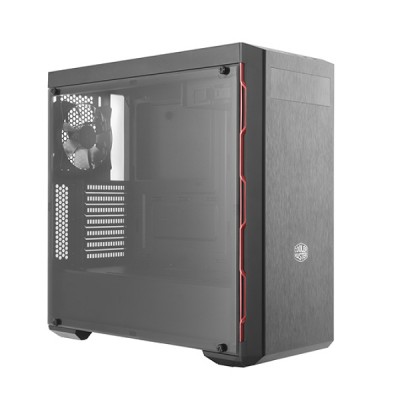