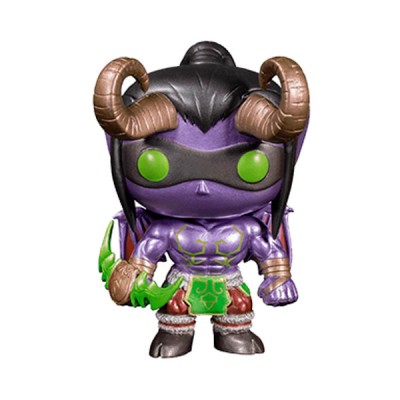 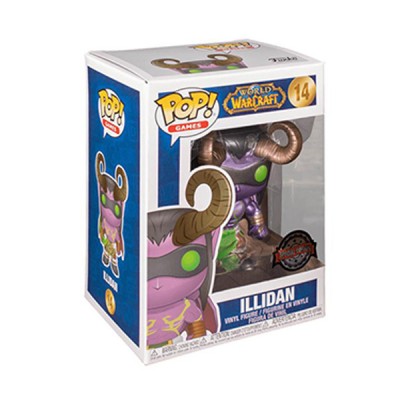 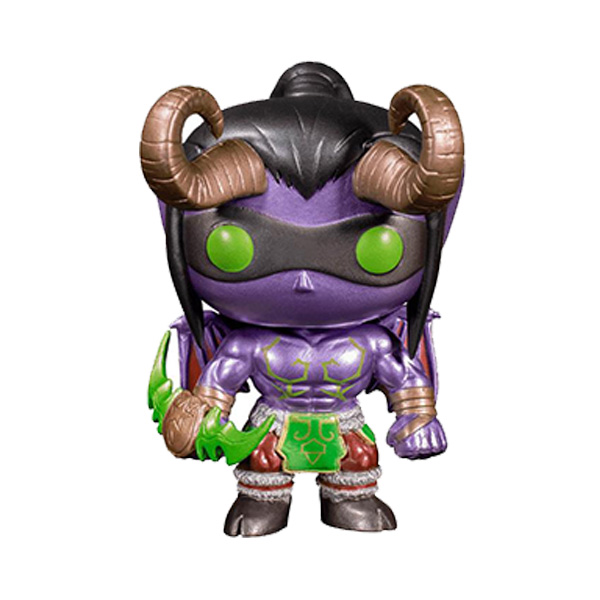 With Blizzard Entertainment celebrating their 30th anniversary, Funko have taken it upon themselves to release a new range of World of Warcraft Pop! Vinyl Figures.

Released in 2004, World of Warcraft (aka WoW) is a massively multiplayer online role-playing game, which takes place within the Warcraft world of Azeroth, approximately four years after the events at the conclusion of Blizzard's previous Warcraft release, Warcraft III: The Frozen Throne. With over 100 million registered users and grossing more than $9 billion, it’s one of the most successful video game franchises of all time.

Funko’s new range of World of Warcraft Pop! Vinyl Figures features three favourites from the game, the iconic elves Illidan Stormrage and Sylvanas Windrunner, as well as a Spectral Murloc, all of which come with a stunning Metallic finish! 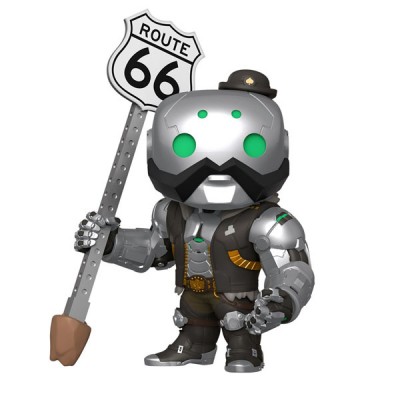 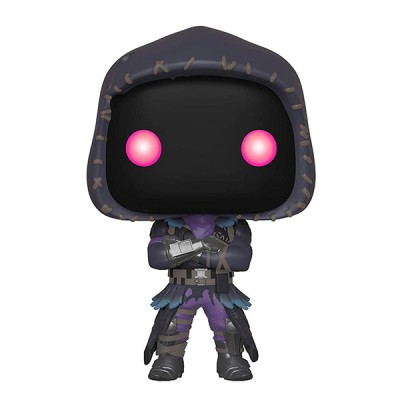 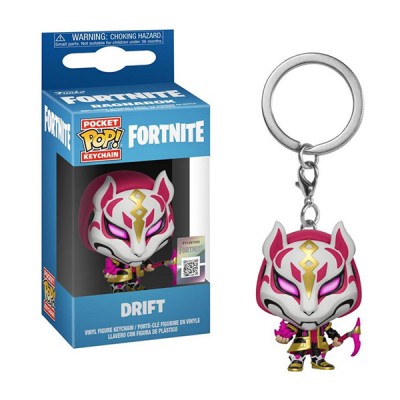 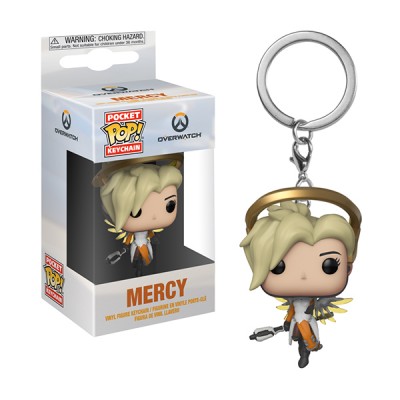 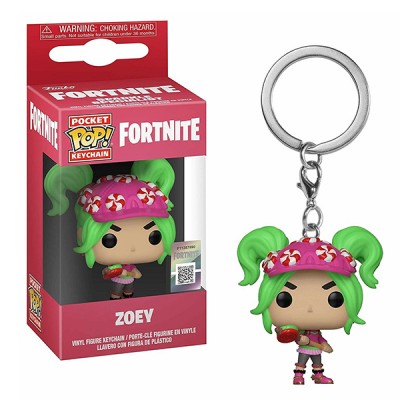 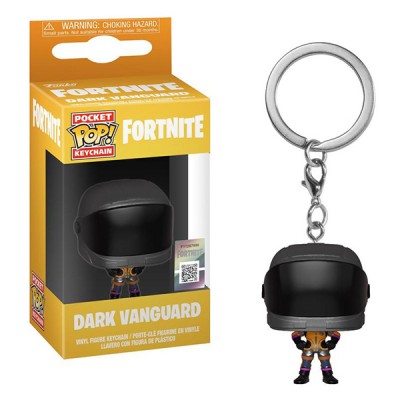