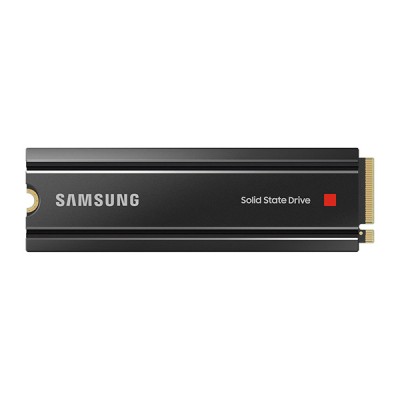 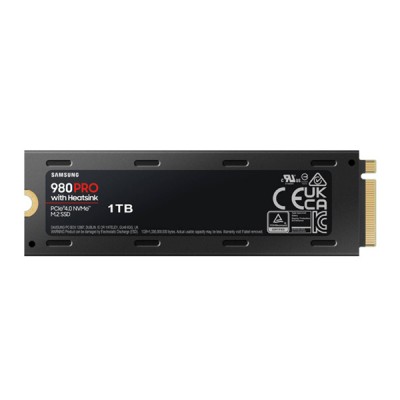 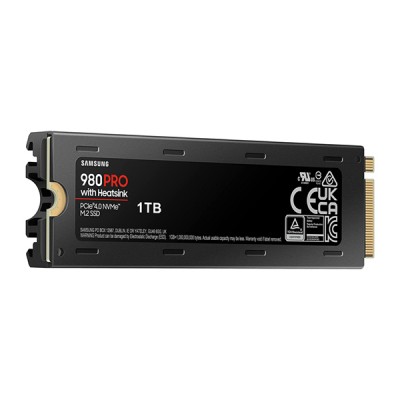 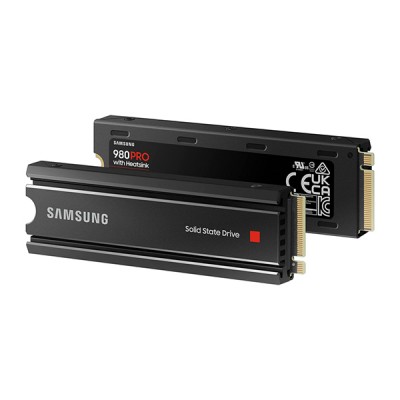 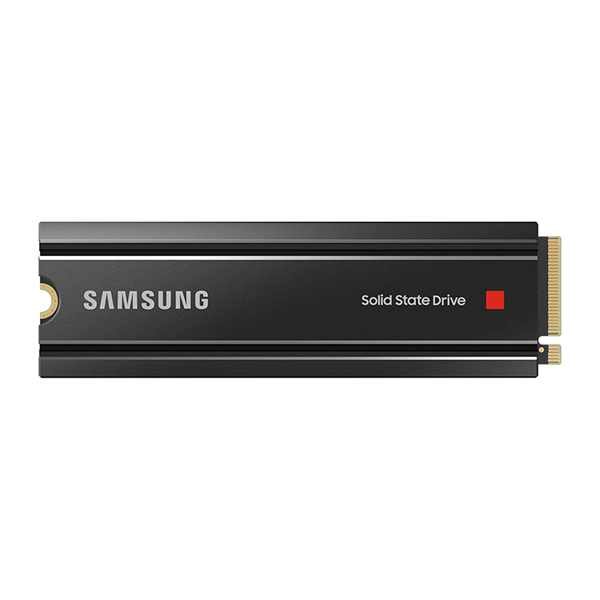 Unleash the power of the Samsung 980 PRO with Heatsink for next-level computing and gaming. With a PCIe® 4.0 NVMe™ interface, get up to 2x the data transfer rate of PCIe® 3.0* while remaining compatible with PCIe® 3.0.

Get read speeds up to 7,000 MB/s¹ with 980 PRO with Heatsink and push the limits of what SSDs can do. Powered by an in-house controller designed to harmonize the flash memory components and the interface for top speed – with a PCIe® 4.0² interface that’s 2x faster than PCIe® 3.0 SSDs³ and 12x faster than Samsung SATA SSDs⁴ – every component of this NVMe™ SSD is manufactured by Samsung for performance that lasts.

The 980 PRO with Heatsink delivers an additional layer
of thermal control for smart heat management to reduce heat. Achieve fully immersive gameplay with sustained high-performance bandwidth and throughput for heavy-duty applications in gaming, graphics, data analytics, and more. Load games fast, so you can play more and wait less.

A Perfect Fit for PlayStation®5

The 980 PRO with Heatsink has a thin 8.6mm housing, which perfectly fits the PlayStation®5. Its slim size and optimized power efficiency are also ideal for building high-performance PC computing and gaming systems.

Unlock the full potential of 980 PRO with Samsung Magician's advanced, yet intuitive optimization tools. Monitor drive health, optimize performance, protect valuable data, and receive important updates with Magician to ensure you're always getting the best performance out of your SSD.

Experience the performance and reliability that you can only get from the world's number one brand for flash memory since 2003. All firmware and components, including Samsung's world-renowned DRAM and NAND, are produced in-house, allowing end-to-end integration for quality you can trust. 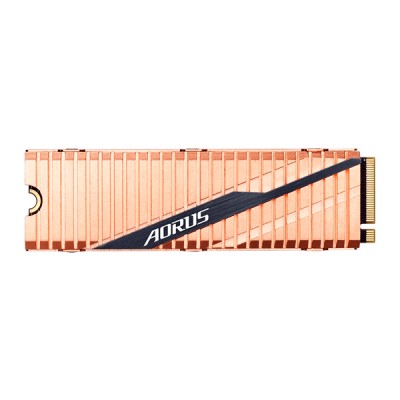 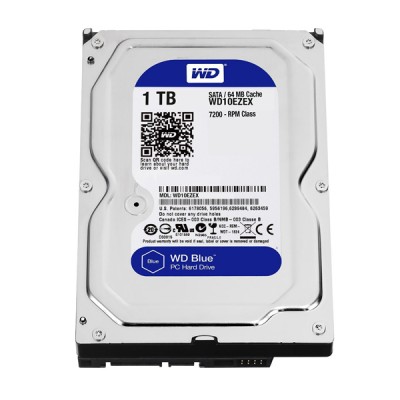 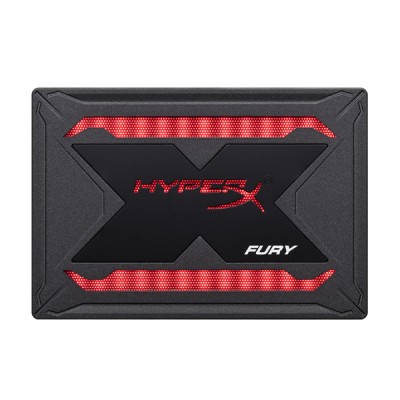 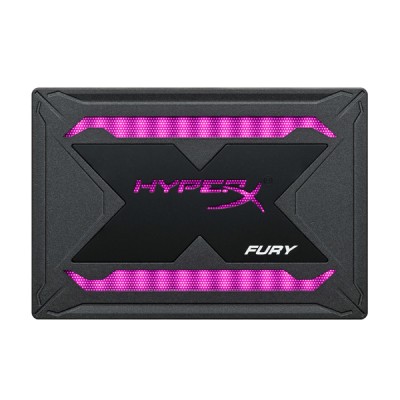 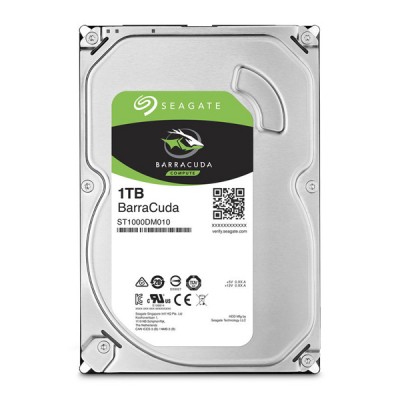 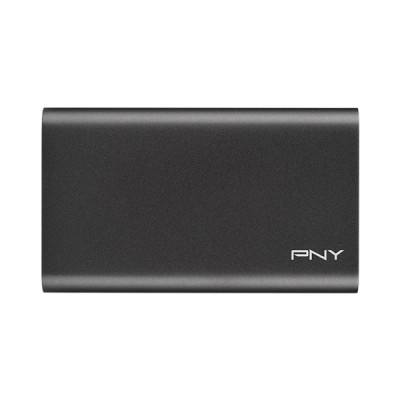